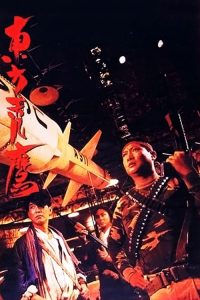 A motley group of Asian prisoners held in the US are given one chance for freedom. They are to go deep into Vietnam and destroy a secret depot of missles that the US left behind during the pull-out. The group, led by Lt. Lam and convict Tung, hook up with a trio of female freedom fighters and a happy go lucky martial artist named ‘Rat’. The entire group is captured by the VC because one of them is a double agent, but they escape, cross an un-crossable bridge, and get to the secret base just ahead of the VC. By this point nearly all of the original group is dead, and it’s up to Tung and Rat to fight the VC’s leader, a bizarre giggling man who’s lightning fast with martial arts. 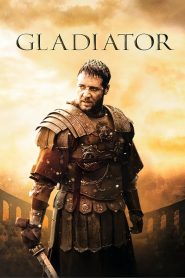 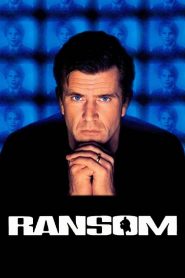 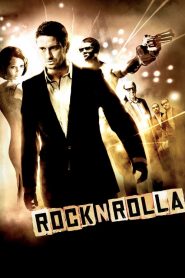 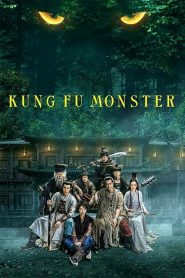 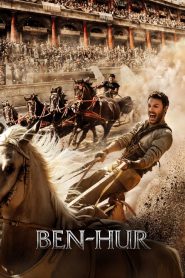 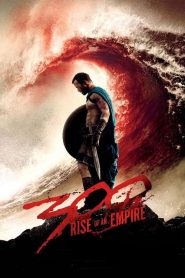 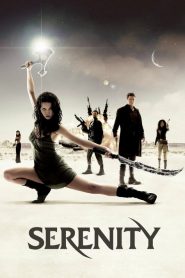 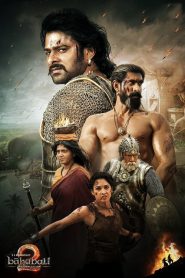 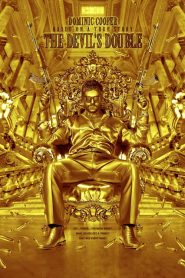 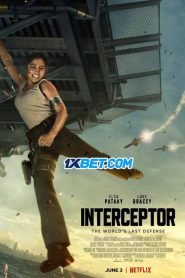 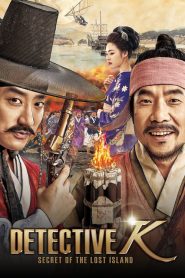 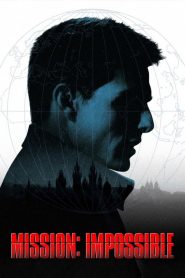