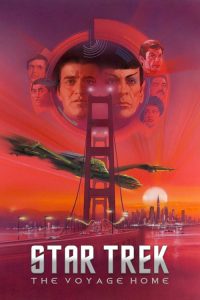 Fugitives of the Federation for their daring rescue of Spock from the doomed Genesis Planet, Admiral Kirk (William Shatner) and his crew begin their journey home to face justice for their actions. But as they near Earth, they find it at the mercy of a mysterious alien presence whose signals are slowly destroying the planet. In a desperate attempt to answer the call of the probe, Kirk and his crew race back to the late twentieth century. However they soon find the world they once knew to be more alien than anything they’ve encountered in the far reaches of the galaxy! 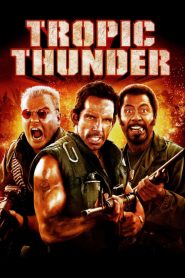 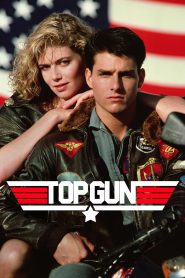 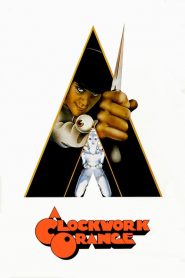 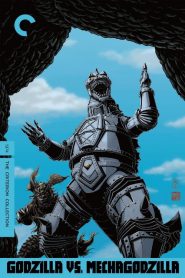 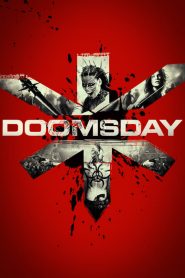 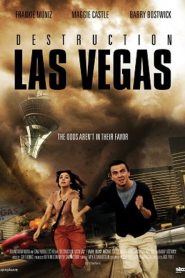 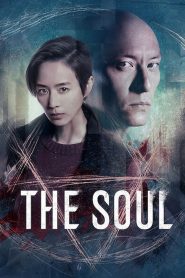 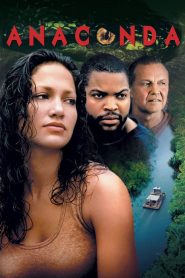 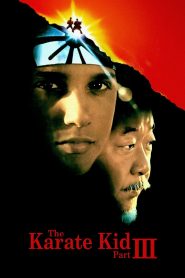 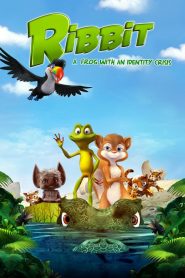 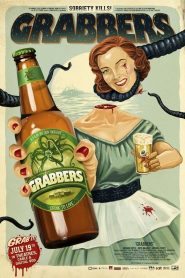 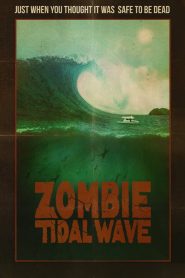