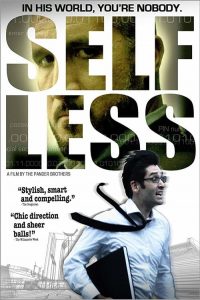 A chance encounter with a random stranger sets in motion a series of events that lead to the total collapse of Dylan Gray, a young career-driven architect with the world in the palm of his hand. His green-based architecture firm has just landed its first commission to design a major skyscraper in Seattle. Before the project can begin, Dylan’s life becomes skillfully unraveled by a spiteful identity thief who sets out to destroy his world. As everything he has worked for collapses around him, Dylan’s own sense of self begins to collapse with it. Now Dylan may be forced to do the unthinkable to reclaim his identity – discover himself. 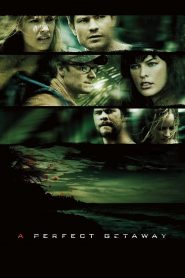 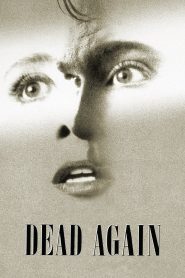 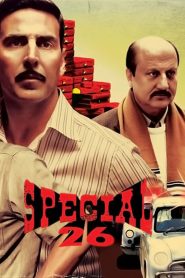 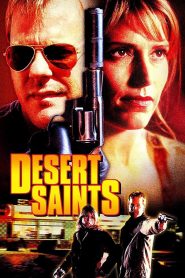 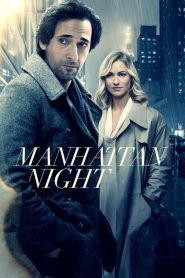 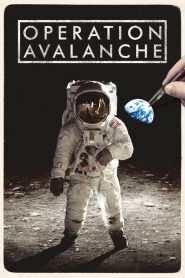 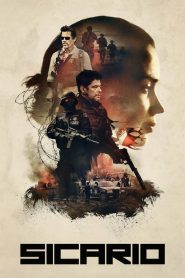 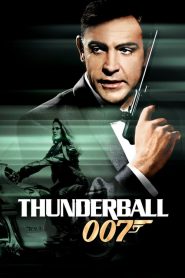 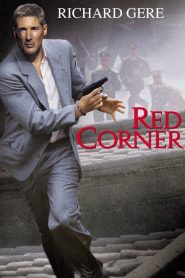 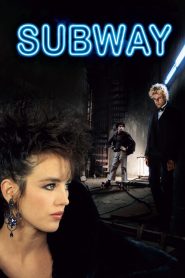 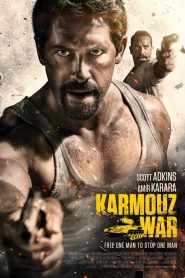