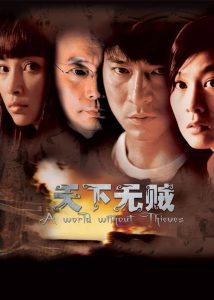 จอมโจรหัวใจไม่ลวงรัก A World Without Thieves (2004)

Two grifters, Wang Bo and Wang Li, a couple who’ve been arguing, board a train in rural China. He wants to fleece a peasant, nicknamed Dumbo for his naiveté, who’s carrying 60,000 yuan and trusts everyone. She wants to protect the hick kid, an act of expiation brought on by prayer and a visit to a temple. Also on board are one of more sets of thieves, including a calculating boss and his femme fatale. The boss wants to recruit Wang Bo, and a series of contests ensue, with the potential of turning deadly. While Li guards Dumbo from Bo and the others, can she and Bo sort out their relationship? And can Dumbo’s simple spirituality touch anyone else? ดูหนังออนไลน์ A World Without Thieves 2004 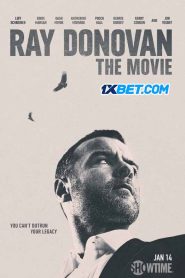 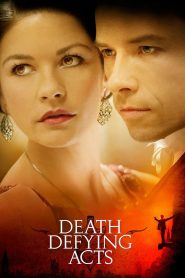 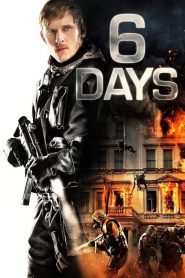 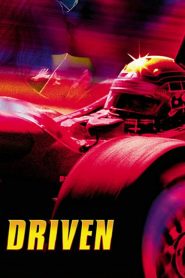 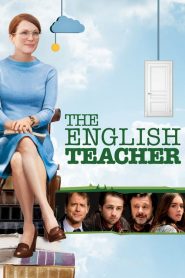 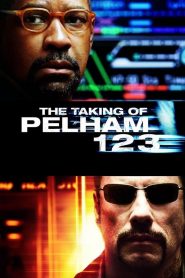 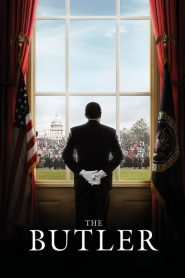 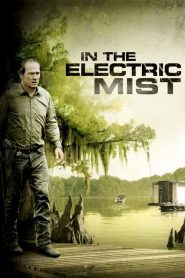 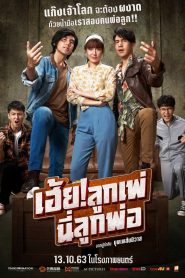 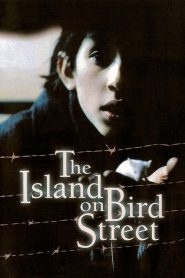 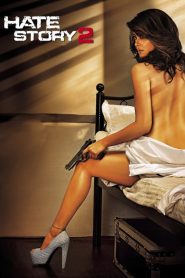 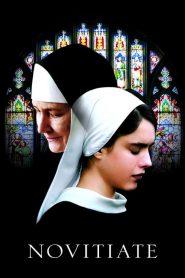